When most kids were learning to laugh, Charley was learning to breathe. Born prematurely at 26 weeks, weighing only 1lbs 15oz, Charley spent his first 7 months of his life in the NICU at All Children’s Hospital in St Petersburg, FL, and another 5 months attached to oxygen when he finally came home. Now, at 5 years old, his smile and laugh today have brought that tough first few years further from our memories, and given Charley a perseverance and stubborn will we’re sure will do him well as he grows.When Charley was born, he had two older brothers. One, just a few minutes older than him, was his twin Price. His older brother Ezra was battling neuroblastoma cancer. By Charley’s first Christmas, his brothers were no longer with us. Price died a week after birth, and although Ezra fought hard through 13 months of treatment, he died in November of 2010. Charley is strong, caring, and curious, and determined in the face of constant frustrations his own body forces on him. He faces many challenges on a daily basis but despite it all he is the embodiment of laughter and joy. He smiles through pain, and when he falls he always gets back up with determination and perseverance and tries again. For the first few years of his life at home, Charley had an in-home nurse helping his parents take care of him. It has taken a true village of people loving on Charley for years to get him to today, and he still requires a solid team, although less often now (weekly instead of daily!).

Robyn, Charley’s mom, always says “Charley is magic.” It may be true. Distilled down into human form, Charley’s constant laugh, ready smile, and curly hair is a wonder. He is beginning to recognize some of the areas which are harder for him than his peers, sometimes from his leg braces (he has mild cerebral palsy which tightens his muscles). He may notice the difference when other kids eat their meals, and while he’s working on it, still has to eat primarily with a pump that connects to the G-tube he has.

Charley requires hip x-rays, neurosurgeon updates (for the shunt in his brain which will stay there for life), gastroenterologist visits (to check his MIC-KEY and how he’s eating), swallow studies, physical therapy weekly, speech therapy weekly, occupational therapy weekly, eye dr appts, and a host of other specialists and professionals helping to get him caught up. He may never be the fastest runner, but he will definitely be the most determined.

When Charley turns the corner running towards you, leg braces and all, you’ll forget all those struggles just as quickly as he assumes they’re just part of life, and only see his smile.

Charley’s parents have lost two children but in the wake of their grief have started an organization called Because of Ezra to help find a cure for neuroblastoma cancer, in honor of their son Ezra. http://becauseofezra.org 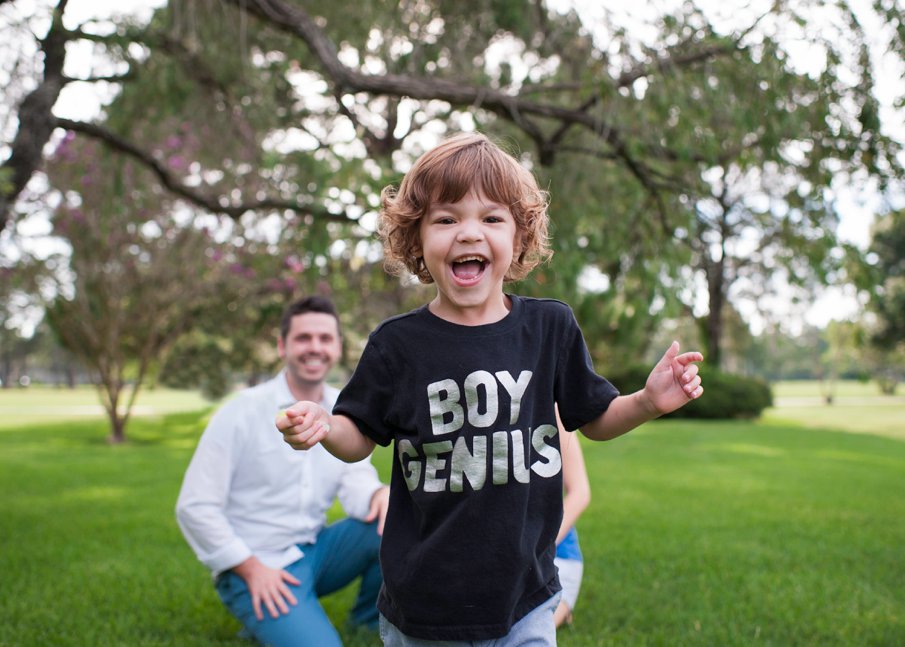 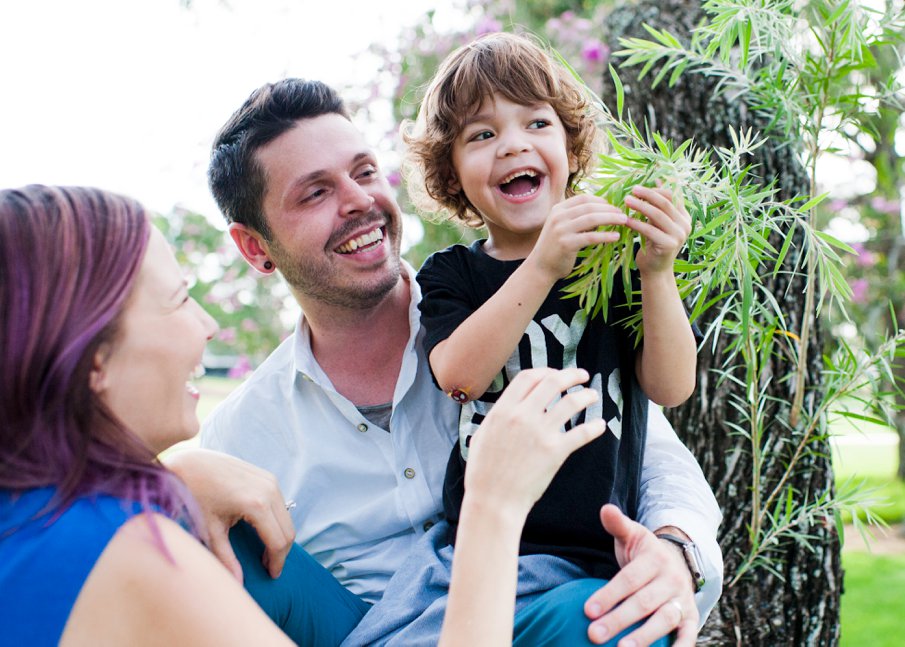 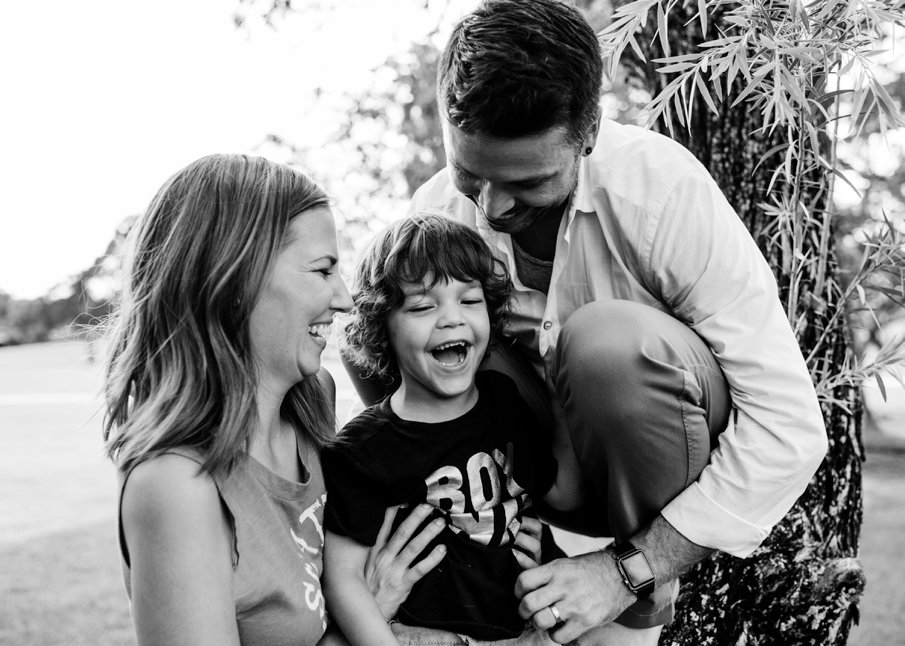 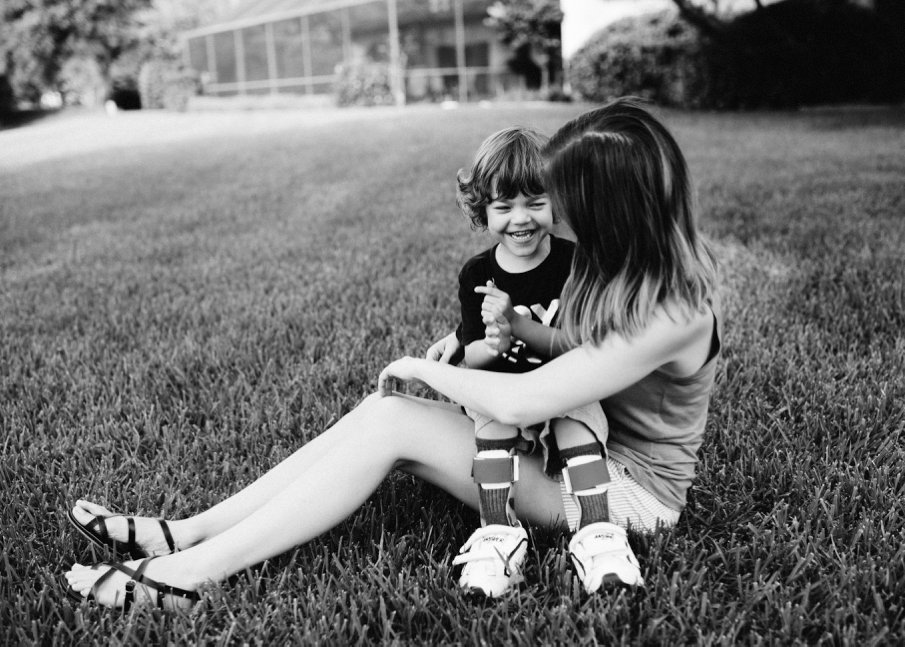 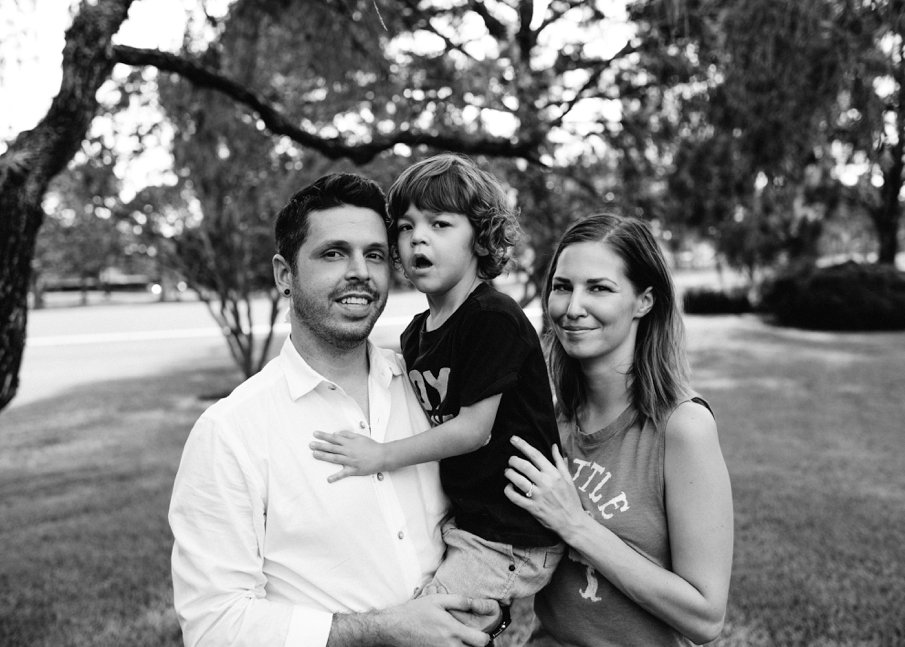 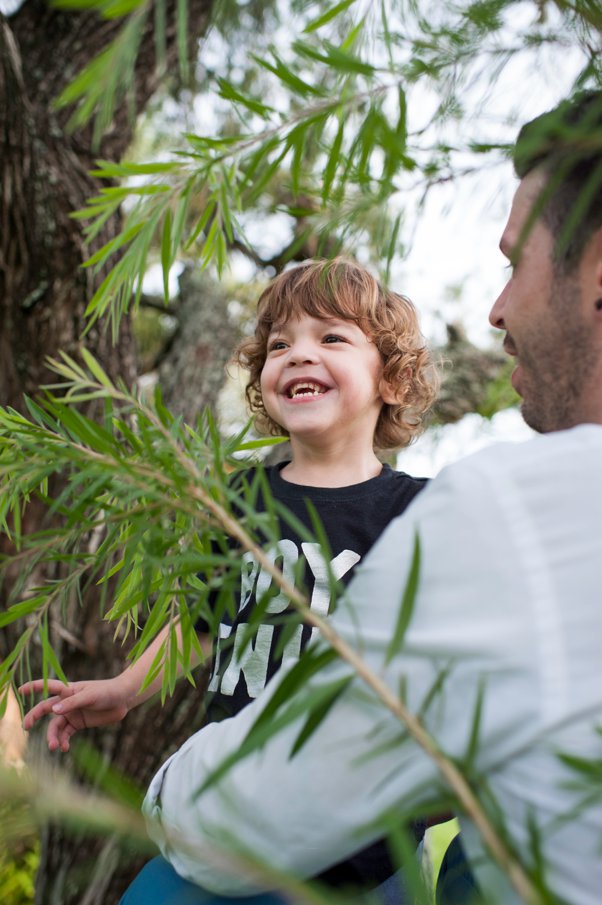 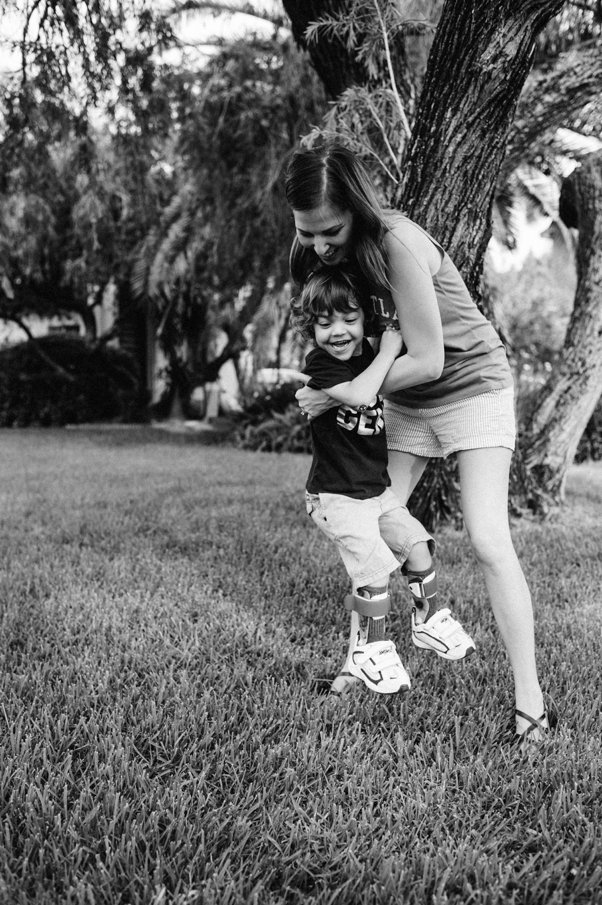 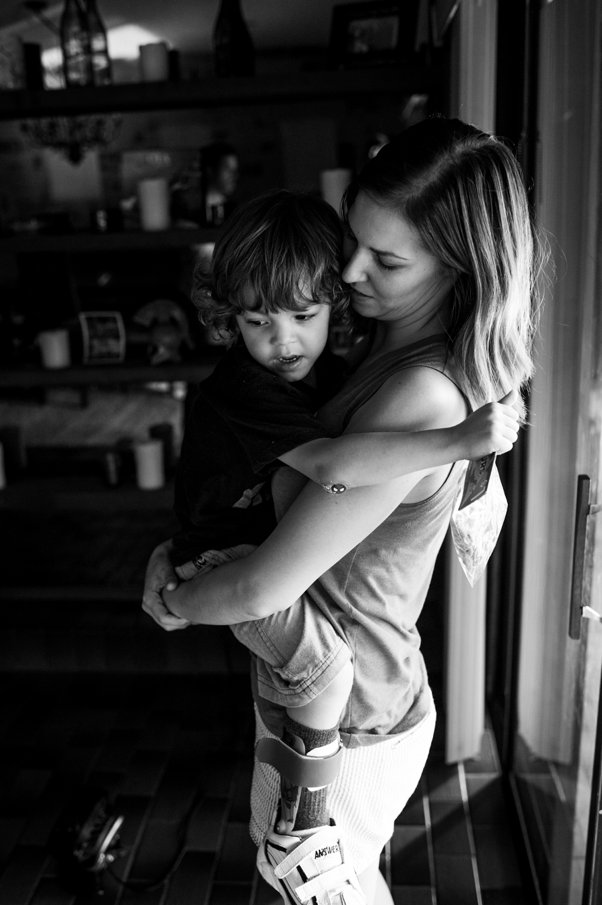 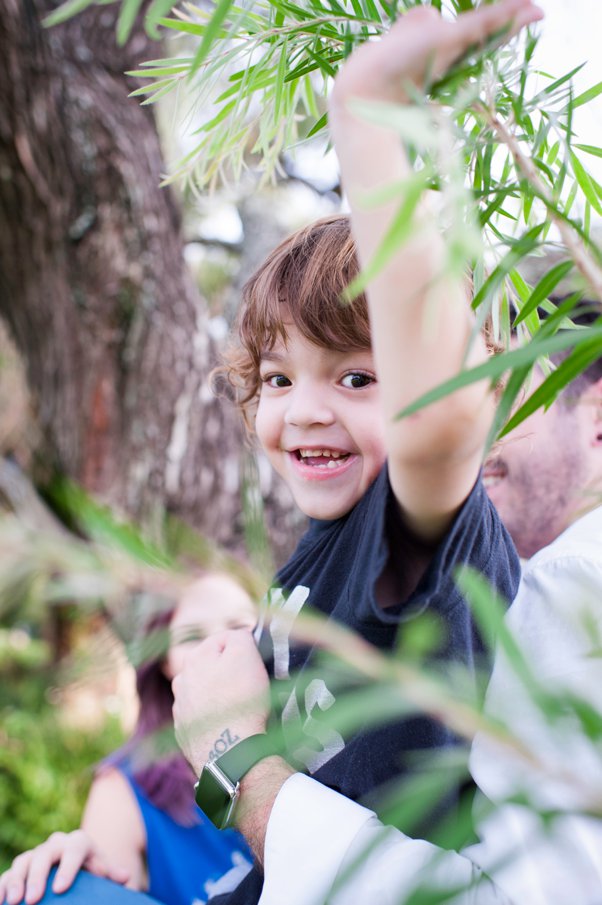