It was an honor to share sweet Jake’s story in this months issue of Beauty Revived magazine. An issue containing 50 heartbreaking and inspiring stories of some of the most resilient and inspiring children in America. Beauty is inherent in all children but in reading their stories these children have truly touched me and I felt honored to be a part of this amazing campaign.

This is Jake and here is his story:

Instead of spending his early years as a carefree little boy he spent it in hospitals after being diagnosed with Acute Lymphoblastic Leukemia (ALL). A parents worst nightmare.

ALL is one of the most common forms of childhood cancers and Initially Dr’s informed Jakes’ parents hat his prognosis looked good but that he would need intensive extended Chemo therapy starting immediately. It became apparent very quickly that Jake was not responding to the toxic Chemo drugs he was being given and that the next course of action for Jake would be to undergo a bone marrow transplant. Jakes family temporarily moved from their home in Tampa to the Seattle area so that Jake could prepare for the transplant. The transplant process is a very daunting one with many possibilities for life-threatening complications and Jake experienced many complications including infections immediately after surgery.

Jake endured so much in his young life and as most cancer patients do he lost his hair and his appetite and some precious childhood years bravely fighting this dreaded disease. Enduring endless testing, high doses of steroids, frequent hospital admissions, numerous blood draws, bone marrow biopsies, spinal taps to inject chemotherapy into his cerebral spinal fluid, radiation, body scans, arm and chest catheters, etc. The doctor warned that Jake’s immune system would be very weak and that he would likely get very sick from the treatment. Additionally, he spent much time being isolated from many of the activities and friends that he enjoys.

Jake is a strong willed and spirited child and this trait has served him well in the fight to get well. After so much time in the hospital, Jake is home again in Tampa receiving post transplant care from All Children’s Hospital in St, Petersburg, Florida. He is currently almost 11-months post transplant. He has been given statistics cautiously as they are hard to judge given the advancements in treatments and technologies. According to some doctors, Jake has about a 50-70% chance of long term survival without relapse. The risk for relapse decreases with each year as he gets further out from transplant. If a leukemia relapse occurs with a kid like Jake, the statistics are poor.

HIs family have been through so very mush these past few years and the future remains a mystery but their strong faith has gotten them through this rough season of life and they are very happy with the progress Jake is making and the new little brother for Jake that has joined their family since these photos were taken. 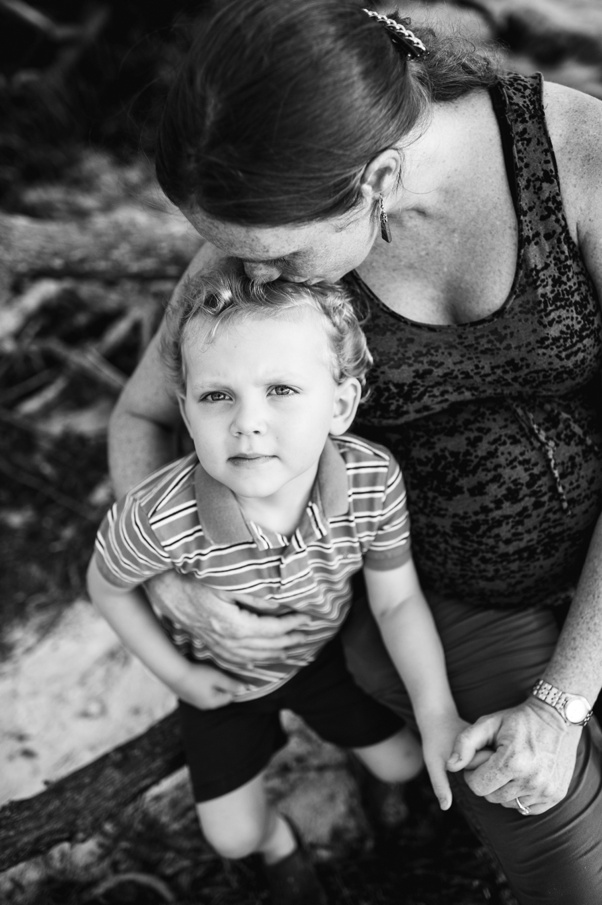 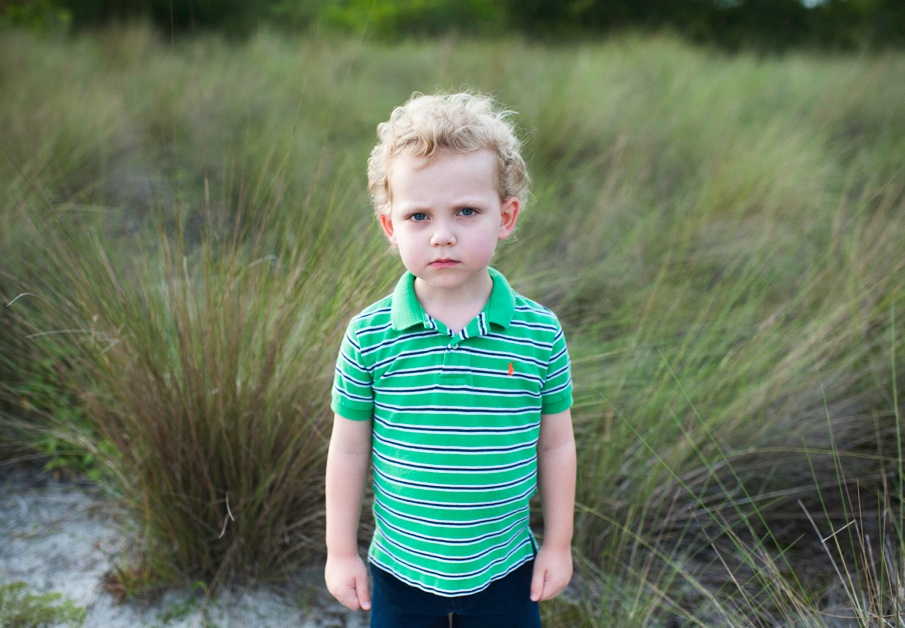 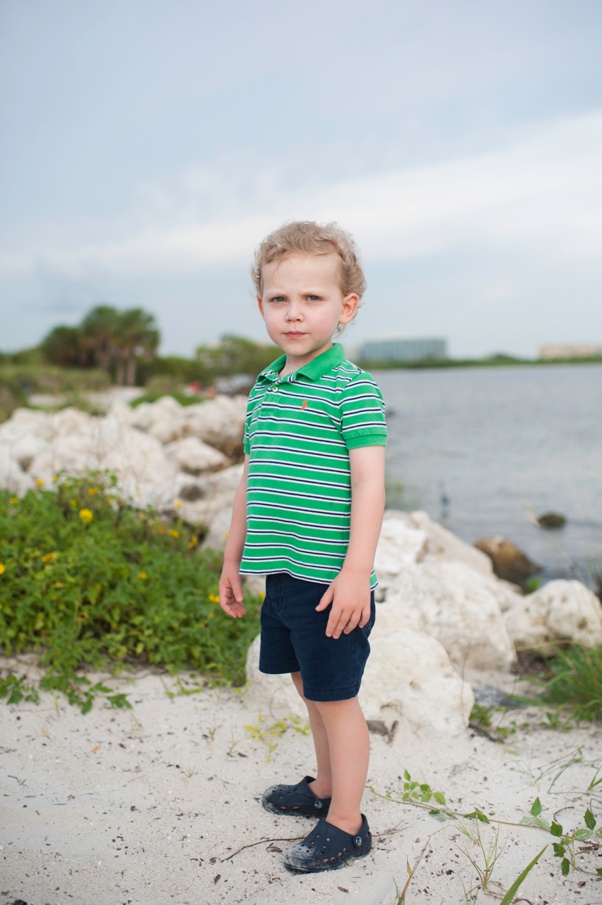 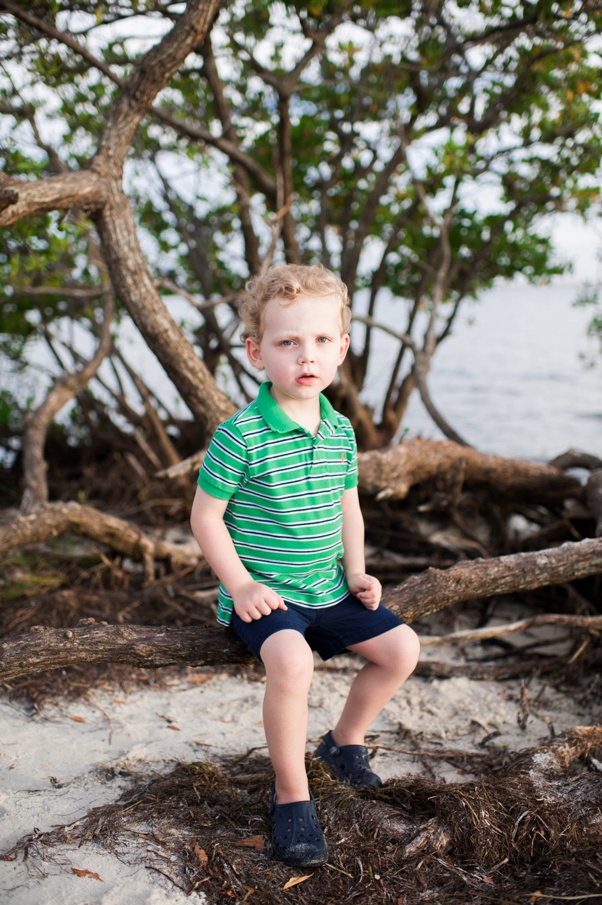 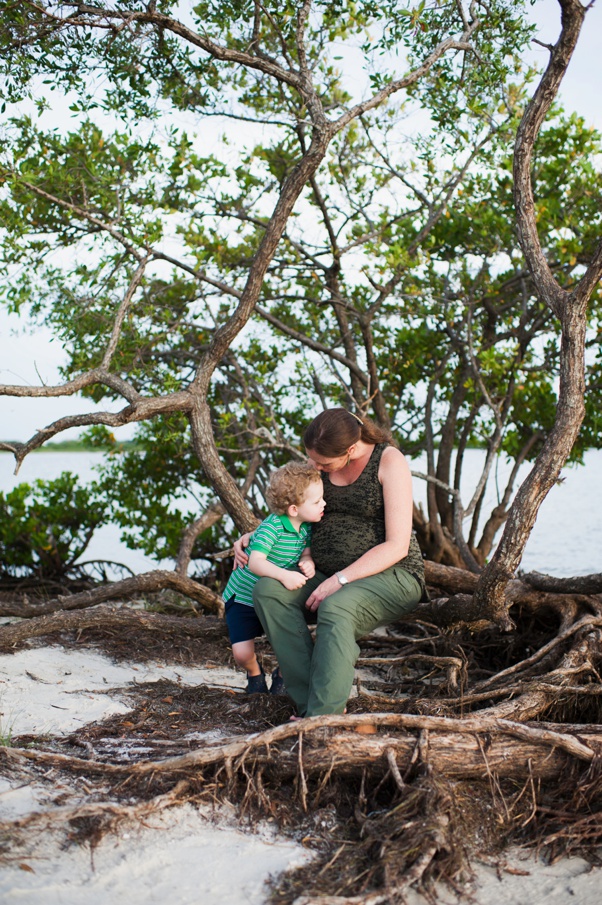 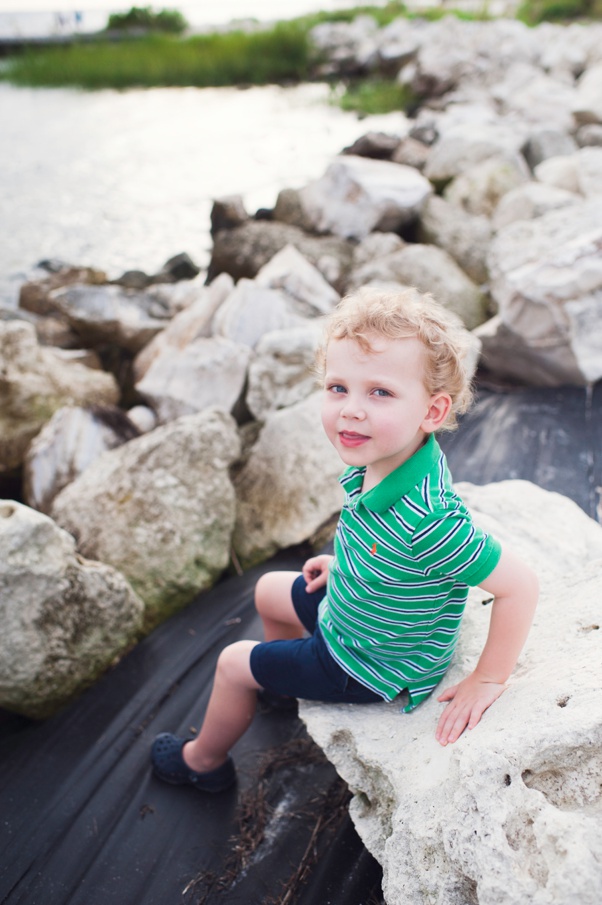 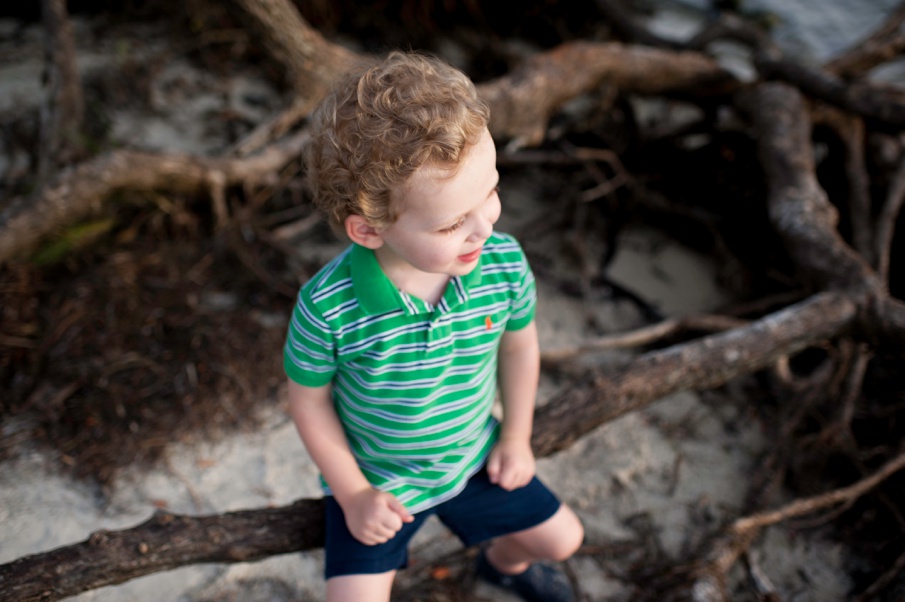 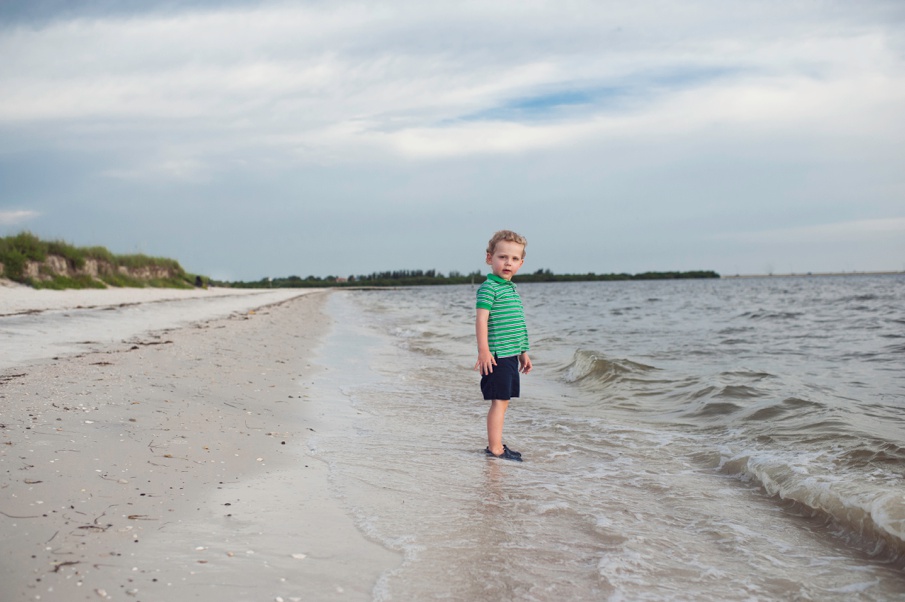 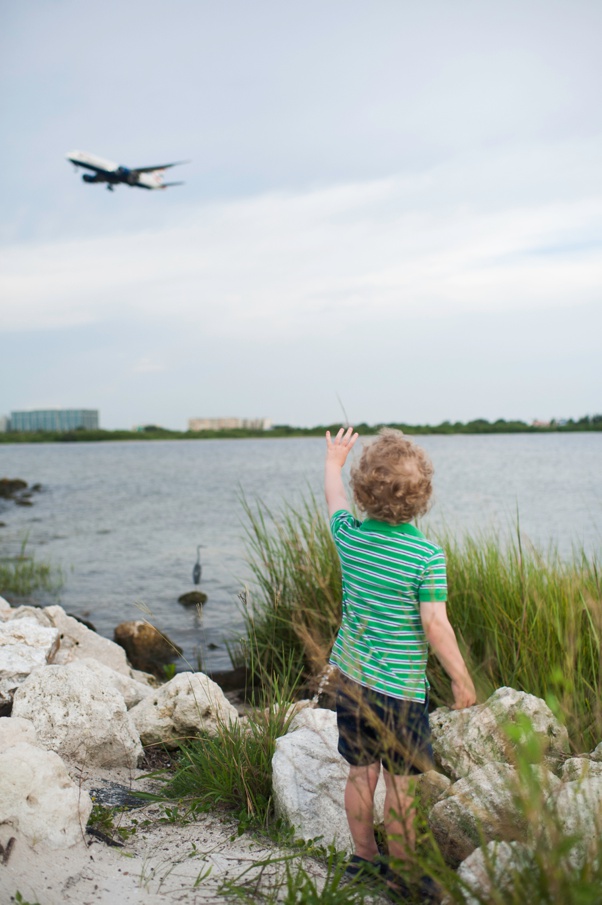 A Song for Lilly | Tampa Photographer